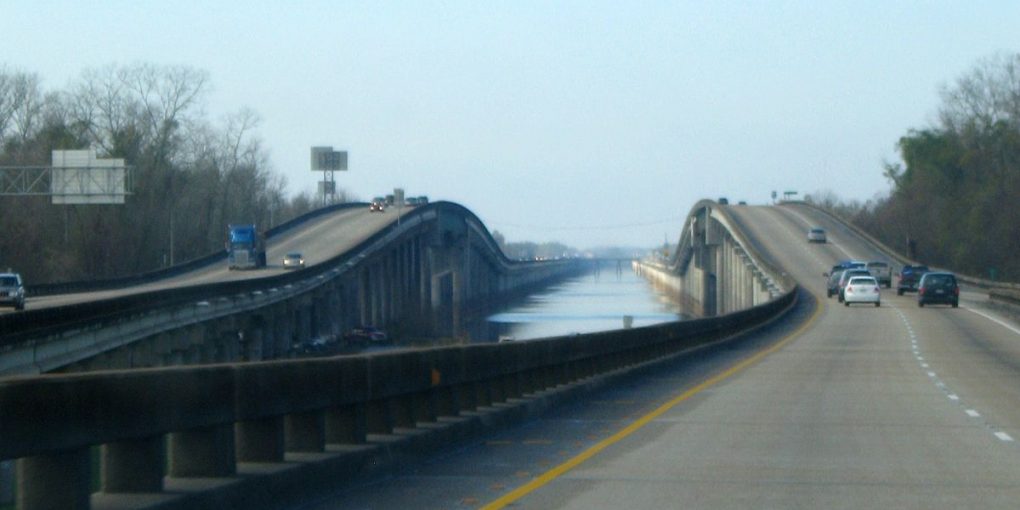 Louisiana’s roads and bridges are in terrible shape and a national association of civil engineers has taken notice. The American Society of Civil Engineers’ 2017 Infrastructure Report Card gave the state’s transportation infrastructure a D grade.

From the ASCE Report (link)

The conclusion is not a surprise but more an alarm that over the course of the last five years, the system has deteriorated  further. Our infrastructure is poorly maintained, inadequately funded, and not designed to meet tomorrow’s demands. Consequently, the state is at a disadvantage and will continue to lose its economic competitiveness.

As civil engineers, we understand the intricate details of infrastructure. We plan, design, build, maintain and operate roads and bridges, dams and levees, and we provide the public with safe and clean drinking water. With that responsibility, we also carry an obligation to tell the public the truth. The truth is that our infrastructure is in poor shape and needs immediate attention.