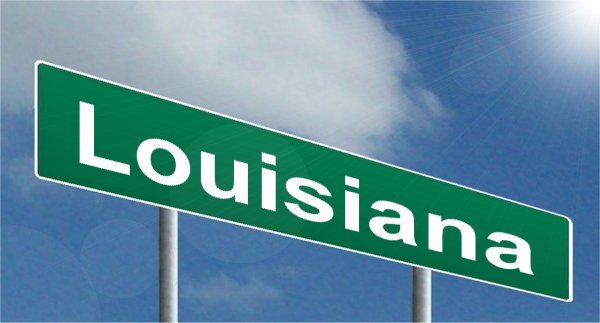 According to the U.S. News and World Report, Louisiana is ranked as the worst state in America based on rankings comparing health care, education, infrastructure and other quality of life measures. Once again, the state is listed at the bottom when compared to other states around the country.

Infrastructure in Louisiana, a key component when calculating the quality of life in a state, is ranked 44th in the country. More specifically, transportation was ranked 45th, with 26.2% of major roadways in poor condition. This was rated over 4% higher than the national average.

Infrastructure and transportation also have an effect on the economy in a number of ways. Measurements such as venture capital investment are extraordinarily low in Louisiana at $0.12 per $1K GDP compared to the national average at $3.80.

These rankings factor in all components of daily life within a state. Infrastructure, including roads, highways, and bridges have a huge impact on the daily life of a state’s citizens. This recent last-place ranking by U.S. News and World Report is paired with a D rating by the American Society of Civil Engineer’s 2017 Infrastructure Report Card.