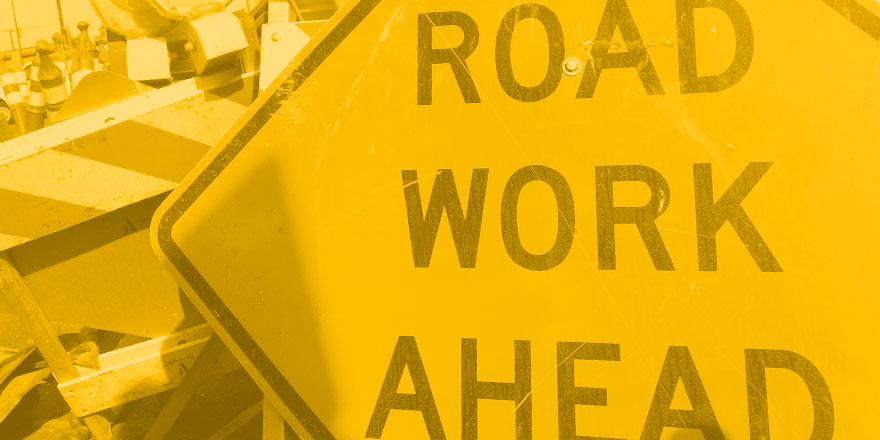 Public opinion on infrastructure in the United States is clear. In a recent poll done by the American Road & Transportation Builders Association, 96% of those surveyed agreed “improving infrastructures like our roads, bridges, public transit, water systems and the power grid” is either “very important” or “somewhat important” to both “future U.S. economic growth” and “the quality of life of our children and grandchildren.”

Americans realize the future of our country largely depends on the condition of our infrastructure. Louisiana residents know this especially well since they deal with some of the worst-rated roads and bridges in the country. According to the U.S. News and World Report, Louisiana infrastructure ranked 44th in 2018, with 26.2% of major roadways in poor condition, which is 4% higher than the national average.

The poll also showed overwhelming support for lawmakers to come together for a bipartisan plan to fund infrastructure improvements. The future of the Louisiana economy largely relies on an effective transportation network to support consistent economic expansion. Better roads and bridges have far-reaching benefits to workers, businesses and the overall quality of life in our state.