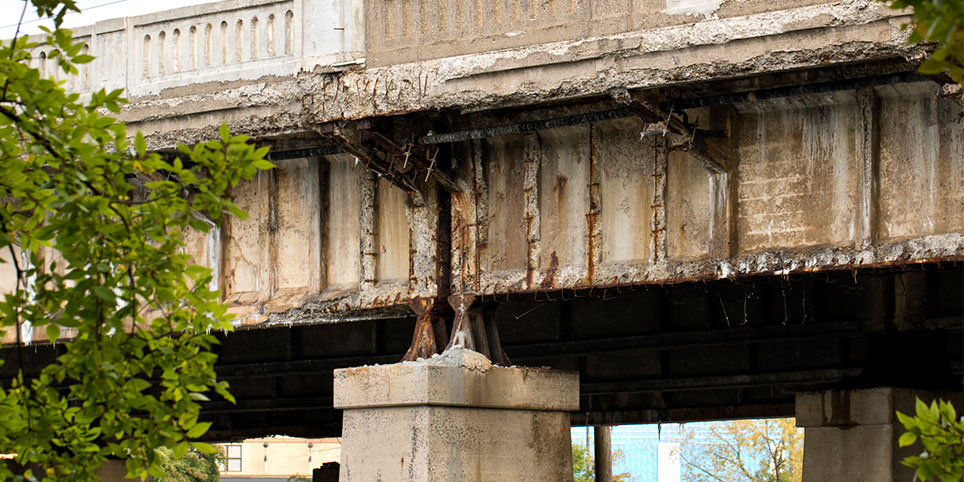 Traffic jams continue to increase in parishes throughout Louisiana as funding for improvements to our roads and bridges remains dramatically underfunded.  Throughout Louisiana, commuters and businesses depend on safe reliable roads and bridges to move themselves and goods all over the state. Businesses are becoming more and more economically crippled by the lack of safe dependable roads and bridges.  Examples of two specific parishes that are suffering firsthand from the lack of road and bridge investment are St. Tammany Parish and West Baton Rouge Parish.

According to Nola.com, St. Tammany Parish President Pat Brister is asking the state for an explanation about the lack of infrastructure projects, as commuters in her parish have consistent commute times of up to 2 – 4 hours, when it should be an easy commute up and down US 190. The increased commute time is thought to be caused by malfunctioning traffic lights. At her annual state of the parish address to the St. Tammany Parish West Chamber of Commerce, Brister again acknowledged the issue saying, “I hear it every day. We know traffics a problem.” As the parish waits for its answer, businesses continue to suffer, unable to efficiently move goods and personnel up and down US 190.

In West Baton Rouge Parish, another lane closure on the Intracoastal bridge has frustrations rising among commuters and business owners throughout the parish. By closing two lanes on the bridge (one lane closed as the result of a dump truck accidentally striking a support column) the Department of Transportation and Development (DODT) has essentially slowed traffic to a crawl. DODT Secretary Shawn Wilson released the following statement in response, “We know this is an inconvenience on a bridge that is already over capacity, and that is why we have treated this as an emergency situation,” said Wilson. “Once our inspectors determined the bridge damage caused an unsafe situation, we had no choice but to close the lane for safety reasons, hire a contractor, and begin the process to expedite these repairs, while accelerating the repairs that were underway when this impact occurred. We also have instituted traffic mitigation measures to ease the pain of the lane closure. Again, I know this is a horrible inconvenience, but safety is our number one concern.”

Parishes like St. Tammany and West Baton Rouge throughout Louisiana will continue to suffer until road and bridge improvements around the state are funded and implemented proactively.