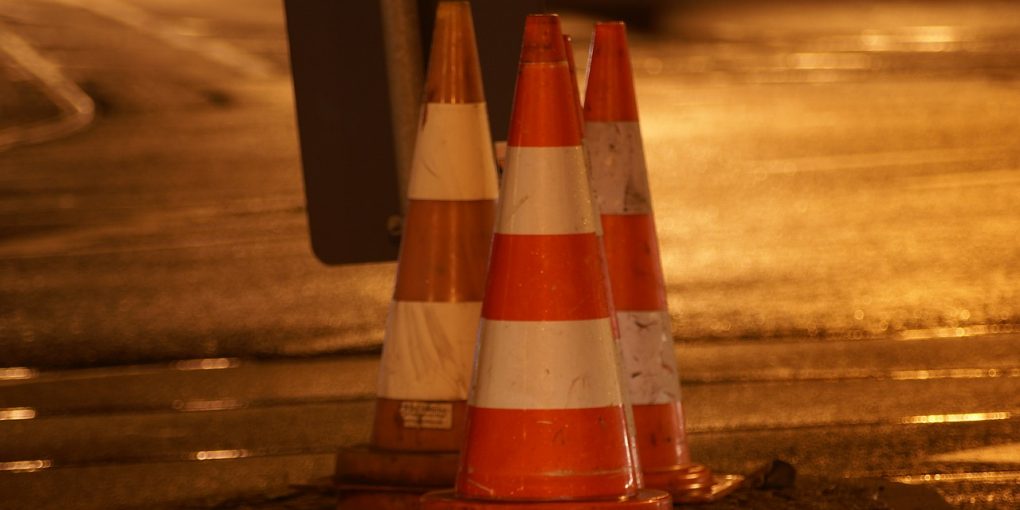 That’s an alarming headline, we know. But it’s true. Our state had the twelfth highest vehicle fatality rate in 2017 according to TRIP – A National Transportation Research Nonprofit. That’s a number that should scare every parent, husband, wife, friend, sister, brother, and employer in our Great State. It means the loss of loved ones, productive employees, and cherished friends. We can’t stop this, of course, but it should be part of our plan to prevent many of these deaths and invest in safer roads and bridges.

We know what you’re thinking: Yeah, yeah, every state thinks they have bad roads. Ours aren’t the worst. Maybe not, but they’re amongst the worst. We’re routinely ranked in the bottom few states when it comes to roads, transportation, or infrastructure.

While the population and number of drivers have expanded considerably over the last 10 years, the road system in Louisiana has expanded by just 1%. That means our roads are more clogged and in greater disrepair—more potholes, closed bridges, and crumbling rural roads. That naturally leads to more fatal crashes. In 2017, the number of fatalities from automobile wrecks was over 750 in Louisiana according to the State Police. That’s an unacceptable and unfathomable cost that we cannot continue to ignore.

We’ve also closed 37 bridges in 2019 alone thus far. That’s just so far…and it doesn’t count bridges closed last year that haven’t reopened. Thank goodness we have thus far avoided any major bridge disaster. But what this means is that people are spending more time on roads not intended for heavy traffic flow. That only degrades those roads further and increases the opportunity for dangerous wrecks.

Of course, we have to close these bridges for safety issues. However, this is not a long term solution. Our backlog of roads and bridges improvements is $26 billion and it’s growing daily, whether we like it or not.

So What’s The Solution?

Right now, the solution is agreeing that this should be a top priority for Louisiana. We cannot agree on a solution until we agree there is a problem. For a long time, legislators and public officials have been giving lip service to this problem. It’s time we, as citizens of Louisiana, demand more from our legislators. This election season, ask them what their plans are for fixing our roads, opening our bridges, and updating our transportation system in general. We have world-class communities and world-renown events, but our aging roads and bridges are literally killing us. It’s time for any elected public official to be questioned about the specifics of their plan. Louisiana should be known for our culture, our food, maybe our football—not for a high fatal vehicle accident rate. We deserve safe roads for our families, friends, employees, and those visitors who want to experience our culture. We deserve it and we demand it.