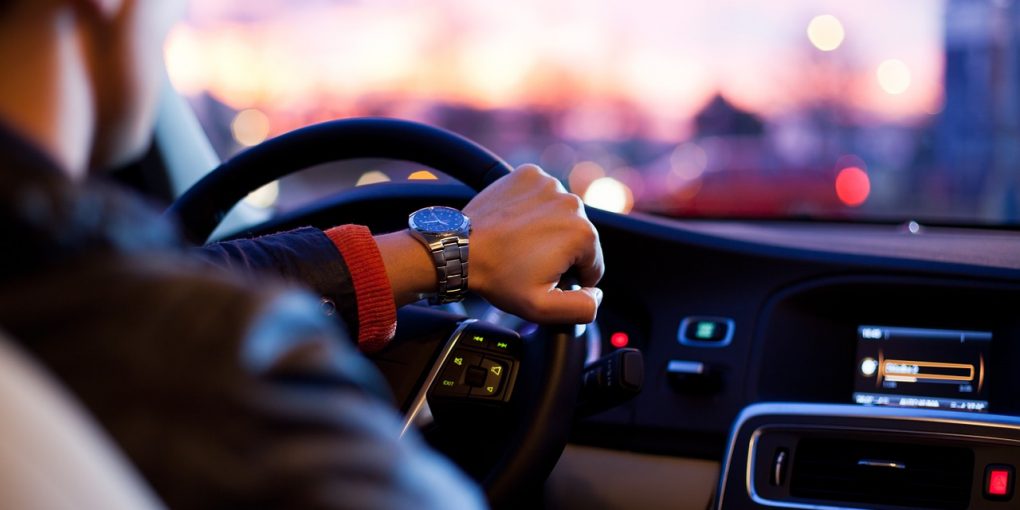 Time. It’s something we all wish we had more of. More time to spend with the family. More time to tackle those jobs around the house that never seem to get completed. And more time to binge-watch the latest show your co-workers are raving about.

While work, errands and running kids around cuts into your free time, for Louisiana residents, another culprit is out there stealing our time everyday—our bad roads and increasing levels of traffic. This congestion can cause significant delays across the state, particularly in our larger urban areas, choking commutes and slowing down commerce. TRIP is a private, nonprofit organization that researches, evaluates, and distributes economic and technical data on surface transportation issues. The organization calculated the following numbers of annual hours lost to congestion in the following urban areas and it’s staggering:

For Baton Rouge and New Orleans, that’s right at two full days a year that are spent sitting in traffic. For Lafayette and Shreveport that’s more than a full day. Imagine what you could do if you had an extra day or two added back to your life each year?

In addition to lost time, we are also losing money. TRIP has calculated the cost to the average motorist in Louisiana’s largest urban areas in the form of additional vehicle operating costs (VOC) from congestion-related delays and traffic crashes. The following is what the average area driver loses annually in monetary terms:

What would you do if you could pocket an extra couple of grand each year that you’re not putting into your vehicle?

And it doesn’t stop there. Traffic congestion continues its rippling effect causing an increase in overall operating costs for trucking and shipping companies, leading to revenue losses, and lower pay for drivers and employees. Plus, traffic congestion’s extra costs on businesses, shippers and manufacturers are often passed along to the consumer in higher costs of goods and services. Finally, increased levels of traffic reduce quality of life, which then reduces the attractiveness of our state to companies that might be considering expansion or locating a new facility here. That means fewer jobs, less tax revenue collected — it’s a spiral that is hard to get out of.

Less time, more vehicle operating costs, more costs passed along to consumers—it all adds up to Louisiana citizens getting the short end of the stick. It’s time for us to get serious about letting our leaders know that we need to find a solution to our crumbling roads and bridges so we can stop paying for it with our time and money. Before casting your vote, do a little research to make sure the public officials you support will address our roads and bridges.