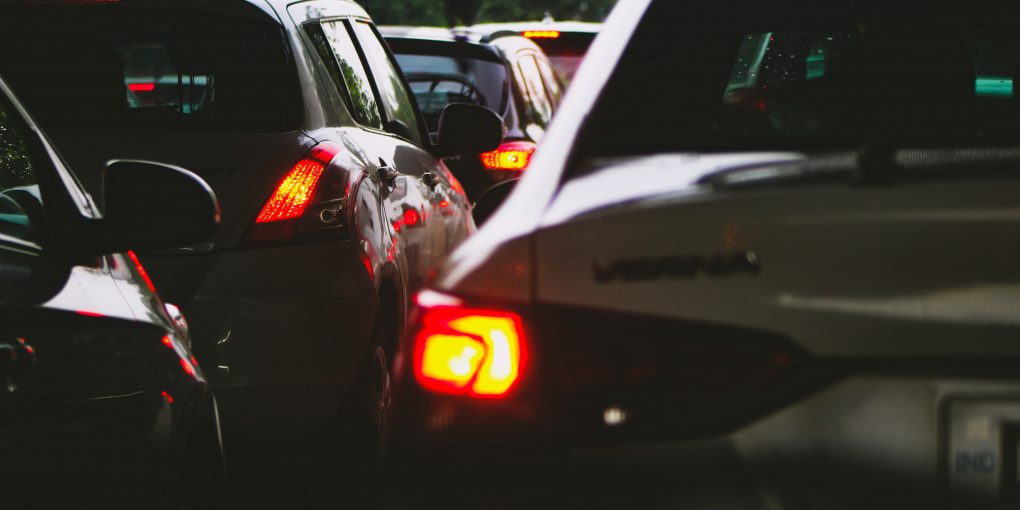 We all know Louisiana is home to wonderful, welcoming residents and one of the most unique cultures in the country. Here, you can groove all night to the live jazz on Frenchmen Street in New Orleans, tailgate all day with LSU Tiger fans at Death Valley, or enjoy a peaceful boat ride through the bayou. We never let life get us down, we’re too busy getting down with life. While each region like Shreveport, Lafayette, Baton Rouge and New Orleans all have unique offerings, unfortunately, each shares some disturbing statistics due to our deteriorating roads and bridges. These metro areas all have extremely high vehicle operating costs (VOC), which robs Louisiana drivers of thousands of dollars each year!

What are VOCs and how do they affect me?

TRIP is a nonprofit organization that researches, evaluates, and distributes economic and technical data on surface transportation issues. The group has calculated the additional cost to Louisiana motorists of driving on roads in poor or unacceptable condition. Statewide, 26 percent of major locally and state-maintained roads and highways are in poor condition, while 39 percent of major locally and state-maintained urban roads and highways are in poor condition. When roads are in poor condition—which may include potholes, rutting, or rough surfaces—the cost to operate and maintain a vehicle increases. These additional vehicle operating costs include accelerated vehicle depreciation, additional vehicle repair costs, increased fuel consumption, and increased tire wear. TRIP estimates that additional vehicle operating costs borne by Louisiana motorists as a result of poor road conditions is $2 billion annually.

So how much is this costing?

The cost to the average motorist in Louisiana’s largest urban areas in the form of additional VOC is disturbing:

When you factor in congestion-related delays and traffic crashes to the additional VOC, the results are shocking:

The Highway Development and Management Model (HDM) is recognized by the U.S. Department of Transportation and more than 100 other countries as the definitive analysis of the impact of road conditions on vehicle operating costs.The HDM study found that poor roads increase the cost of ownership, repair, fuel, and tires. In the details of the report it states that these roads cause vehicles to lose their value faster and increase the need for repairs because the stress on the vehicle increases in proportion to the level of roughness of the pavement surface. Similarly, tire wear and fuel consumption increase as roads deteriorate since there is less efficient transfer of power to the drive train and additional friction between the road and the tires.

Overall, every bump you hit, uneven surface you travel, and traffic jam you face add up to the average resident in Louisiana spending approximately $1,900-$2,500 every year. Multiply that cost by the number of years you’ve been driving and it’s enough to make you a little hot under the collar. In ten years, with the thousands of dollars you would have saved, you could have bought a nice new car.

What can we do about it?

The simple fact is: the more driving you do in Louisiana, the more money you spend and the less value your car retains. It’s time we change this fact and improve our roads, bridges, traffic congestion, and accidents that are costing Louisiana citizens money. Pass this on to as many people as you can and make sure you support local and statewide leaders who have plans to make our roads and bridges better!