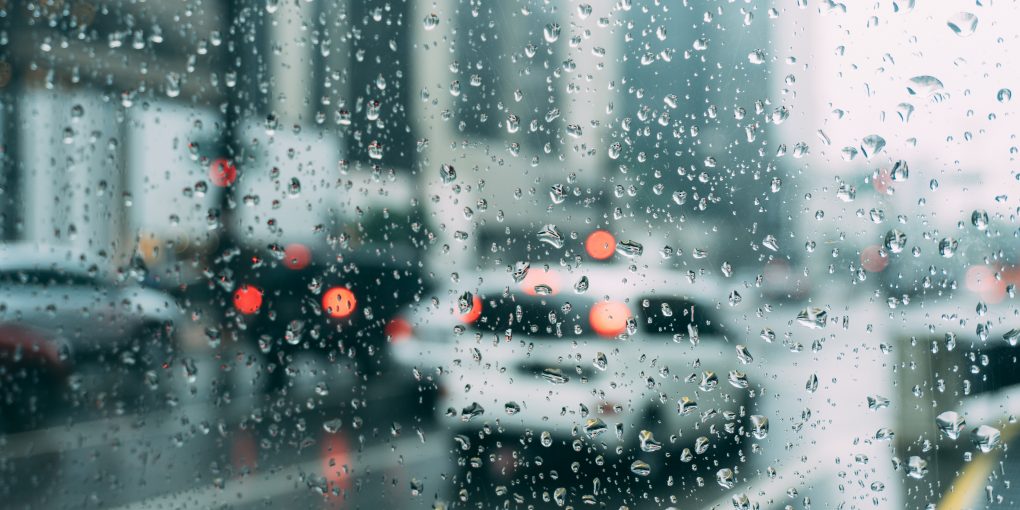 Living in Louisiana certainly comes with its perks. The delicious food, the variety of music, and the inviting culture attract all kinds of people. But, as with any place—there are both pros and cons. Living here means living with less-than-ideal weather. Louisianians have to deal with heat, humidity, as well as an occasional hurricane. Combining our troublesome weather with our struggling infrastructure, we have a few critical concerns:

Impact of Louisiana’s Weather On Our Roads

According to U.S. Climate Data, Louisiana has an average of 108 days of rain annually—that’s nearly a third of the year! The rainiest months are June, July, and August (they’re also the first three months of hurricane season). During those 108 days, residents see a total average of almost 63 inches of rain. All that extra water can decrease the strength of pavement and asphalt. Poor drainage or existing potholes only exacerbate the situation. With the amount of water our state sees every year, we need to fix—and maintain—our damaged roads.

Water isn’t the only element affecting the performance of our roads and bridges—the heat can cause damage as well. CNN reports that extreme heat (Louisiana’s average highs can be in the 90s) can cause road buckling. Roads already weakened by cracks can warp and buckle as the temperatures rise. A blow-up occurs when a roadway surface expands at a crack or joint where moisture has seeped in. With Louisiana’s rainfall and sweltering temperatures, we can’t afford to have poorly maintained roads.

So, in Louisiana, nearly one out of every three days sees some amount of rainfall. And bad weather makes driving more dangerous. We all learned in driver’s ed that we’re supposed to drive slower and more carefully during bad weather. But what if the roads we’re driving on aren’t up to par? After all, when potholes fill with water, you can’t gauge their depth. Hitting one could destroy your wheels, axles, or steering systems—not to mention potential injuries to you or your passengers! Swerving to avoid road damage becomes even more dangerous in the rain. Slick roads increase the possibility of hydroplaning. Additionally, lower visibility makes driving on bridges riskier—as does the improper care of our infrastructure. What’s going to happen if those bridges can’t withstand hurricane-force winds?

Importance Of Roads and Bridges During Emergencies

Nearly every part of the country is prone to some sort of natural disaster. However, unlike tornadoes in Kansas or the earthquakes in California, Louisianians thankfully have a bit more warning when a hurricane is on its way. Weather-tracking technology can tell us when a tropical storm becomes a hurricane. It can also estimate when, where, and how strongly it will hit our state. This warning gives residents time to plan, prepare, and evacuate if necessary. But what if our infrastructure fails us when we need them most?

In the event of a tropical storm or hurricane, many people may have to evacuate. What’s going to happen if the roads can’t withstand the contraflow traffic? Contraflow lane reversal (sometimes just referred to as contraflow in the media) is often implemented to help evacuate entire cities. It’s when the normal flow of traffic is reversed to help move traffic during an emergency. All lanes of highways and interstates will run in the same direction leading out of the cities in danger.