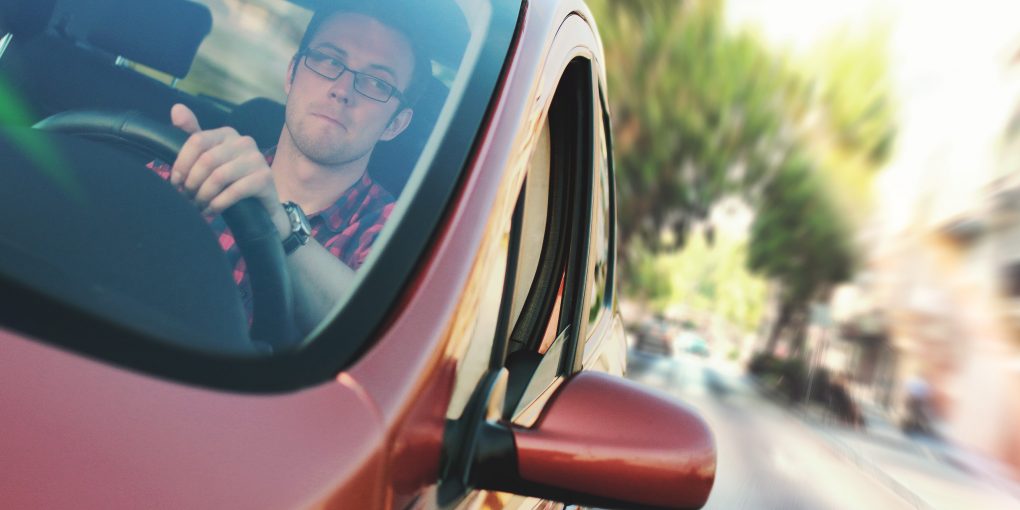 As much as people love Louisiana, they really hate driving in the Bayou State. You don’t have to look far to get a negative opinion about the condition of our roads and bridges. Just ask your coworker, your cousin, or your neighbor. (Or, just think back to what you mumbled under your breath on your morning commute.) On our Facebook page, we get comments on a near-daily basis from angry Louisianians. Here are just a few of the examples:

But perhaps the most impassioned and to-the-point comment said, “Just fix the $%#@ roads and highways and bridges!” We couldn’t agree more!

When it comes to Louisiana’s poor condition of our roads and bridges, our news media agree. The Baton Rouge Advocate often covers stories about traffic accidents, bridge closures, and road maintenance. Those stories recount facts and events, however, the writers also have an opinion. After all, they live here too! Late last year, they posted an editorial titled “Our Views: The bad roads get worse in Louisiana.”

In the article, the newspaper details all the extra costs Louisianians incur because of our terrible roads. Additionally, the writer also mentions how much time we waste—nearly 60 hours every year! “The cost of having poor infrastructure in the state is estimated at almost $7 billion a year. That includes not only lost time and wasted gas sitting in traffic jams but the huge costs connected to traffic crashes and automobile repairs.”

So, what are YOUR thoughts about the roads and bridges in Louisiana? You can complain all you want, but if you don’t take action, it’s all just (to quote a little Shakespeare), “sound and fury, signifying nothing.” But that’s where we can help! Turn your fury into something productive with the Louisiana Coalition to Fix Our Roads.

Part of our mission is to “advocate for improving the quality and safety of Louisiana’s roads and bridges.” Use our online form to tell your lawmakers you demand action. Furthermore, you can upload a photo to show the crumbling roads and bridges you’re forced to drive on every day. Your stories could help convince our legislature to make some changes FINALLY. A government is nothing without its people!