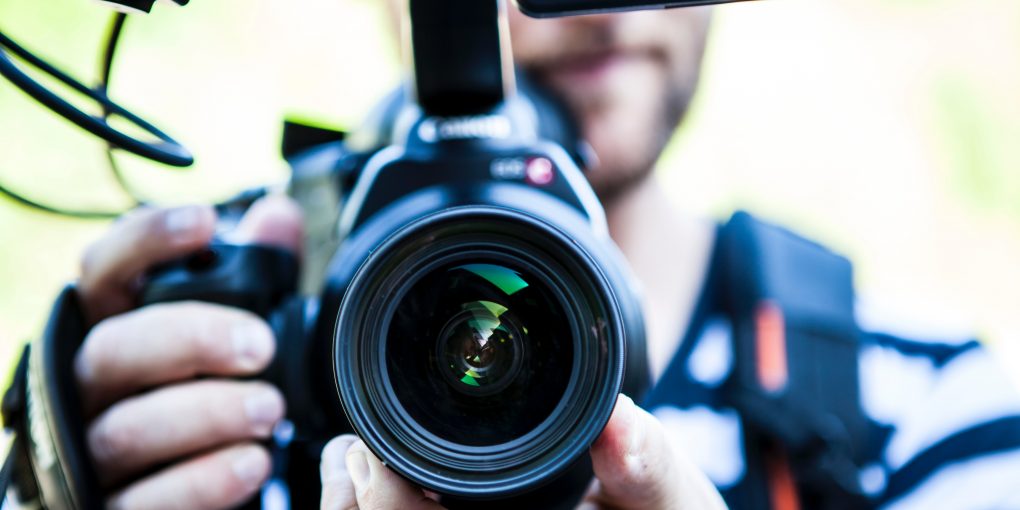 Louisiana Roads In The Spotlight

Remember when you were a kid, and it was SO exciting to see yourself on the evening news? Maybe you were just in a background crowd or part of a big group, but it was still a fun occasion. As a state, Louisiana gets in the news often. Sometimes, it’s good things—such as our food, tourism, and outdoors. Unfortunately, Louisiana often gets attention for not-so-good things—such as our crumbling roads.  Here’s a little coverage roundup of Louisiana’s roads.

As Louisianians, we’re self-aware. Our own news sites often report on road conditions and problems. These articles and posts often give us real-life visuals and examples of the effects of our crumbling roads and bridges. Though New Orleans gets much of the attention, the issue is definitely statewide. From as north as Shreveport to all the way down to Houma.

With all this gathered evidence, it’s evident SOMETHING needs to happen to fix Louisiana’s roads. Take action with our online form to contact your lawmakers to demand action! You can use our information or put in your own experience with Louisiana’s terrible roads and bridges—or share one of these news stories. You can even submit a photo or connect with us on social media. Find us on Twitter and Facebook and use the hashtag #FixLARoads.