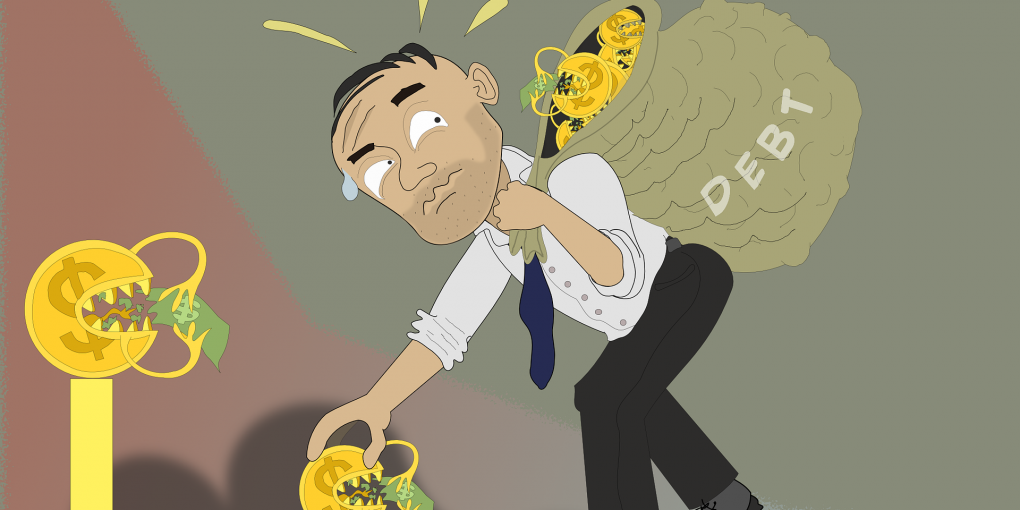 Imagine taking out a huge loan and never making payments on it. The interest would continue to accumulate at alarming speeds. And you’d also likely face some additional penalty fees. As the years pass, the amount grows and compounds until it’s a seemingly astronomical amount. It dominates your life, haunts your every action, and limits what you can do and achieve. Every day, you regret not paying it off sooner.

Louisiana’s Roads: The Debt We’re Not Paying Off

Louisiana has a $26 billion road and bridge maintenance and capacity backlog. TWENTY-SIX BILLION DOLLARS. That’s a lot of money in any sort of sense. However, it’s especially huge if you think about it as a loan. We’ve accumulated an incredible amount of damage, but we’re not doing anything about it. Over time, the roads are only going to get worse and worse. The worse they get, the more expensive they get to repair.

The Penalties Of Defaulting On Our Roads

There are also other consequences. Looking at the 2019 Road and Bridge Report, Louisiana has the 11th-largest state highway system to maintain. Additionally, there are 16,667 miles of public roadways and 12,900 bridges. Knowing all of that, it’s easy to see how we accumulated so much maintenance debt. Because of the state’s negligence, we’re now ranked 48th in quality of roads and bridges. Remember, there are only 50 states! So, that means we have the third-worst nationwide. There’s too much good in the Bayou State to have this blight on our record. It hurts our reputation, which consequently affects our industry and tourism.

Despite all of these glaring issues, we have one of the lowest gas taxes in the United States. How does this affect our crumbling infrastructure? Gas taxes are what many states use to maintain their roads and bridges. This way, drivers support the roads they drive on at the pumps. Louisiana is not doing this sufficiently. Keep thinking about this backlog as a loan. Having such a low tax to pay it off is like not even paying the minimum bill. Which—of course—means the interests and penalties continue to grow. Thirty-one states (and the District of COlumbia) have recently increased their gas tax. The statistics don’t lie.

So, just like a loan will never go away, you could declare bankruptcy. That might help your loan situation, but it can cause many other problems. It’s definitely not an enviable situation. Yet—when it comes to our roads—we don’t even have THAT option. If we don’t financially support their maintenance, they’ll continue deteriorating. Transportation will become more inconvenient, and frankly, more deadly.

Louisiana residents hate our roads. We hate the traffic, the damage to our vehicles, and the time and money we waste. We need to take the situation seriously. Take action and ask your legislators to call a special session. This year, that’s the only option we have to come up with a plan to remedy this crisis. Just like a loan you might be tempted to ignore, it’s only going to get worse.