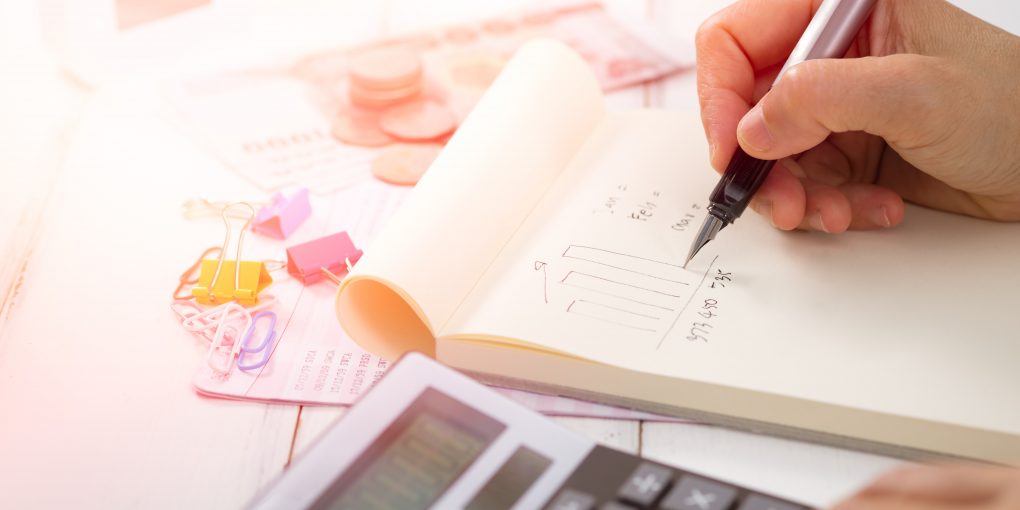 Our mission is to spread the word to fix Louisiana’s roads and bridges. Obviously, those repairs will take money. In truth, that money will likely come from taxes. But don’t stop reading! We understand the fear of increasing taxes. You work so hard for your money—you don’t want to lose more of it. However, have you thought about the cost of NOT fixing our roads and bridges? We’ve already written about the cost of Louisiana’s roads. It turns out, if you compare that cost to the potential tax increase, paying the taxes would be MUCH cheaper! Paying a tax to repair Louisiana’s roads can actually SAVE you money.

Focus On The Facts

Don’t be fooled by political grandstanding and soundbites against higher taxes. In today’s media climate, information overload is a real thing. To combat this, educate yourself with the REAL facts before forming opinions, making decisions, and taking action.

Funds to maintain and repair our roads and bridges come from adding tax at the gas pump. The logic of this rings true. We residents—and our visitors—drive on the state’s roads and bridges, so we’re the ones buying gas to power our vehicles. Therefore, we’re indirectly supporting the quality of the infrastructure we’re using. As drivers, shouldn’t we care about what we’re driving on? In Louisiana, our roads are essential to our lives. Like most things we care about, we should be investing in them.

The Tax That Can SAVE You Money

According to USA Today, Louisiana has one of the lowest state gas taxes in the country. It’s currently only $0.16 per gallon. At face value, this might seem like a positive statistic. But it’s NOT good if it costs us more in vehicle operating costs, time, and our family’s safety. For example, a driver in Lafayette might be paying about $48 per year in state gas taxes. But that same driver’s vehicle operating costs due to bad roads total more than $700! And when you add the cost of traffic delays, wasted gas idling, and crashes, the cost of bad roads rises to more than TWO THOUSAND DOLLARS! Don’t you have other things you’d rather do with that money?

Paying slightly more in gas taxes will repay you in better roads and bridges. Driving on better streets could save you hundreds—even thousands—of dollars. That’s a pretty impressive return on investment. In fact, 31 states have increased their gas tax and are already reaping the benefits. Focusing solely on the cost of taxes is short-term thinking. Frankly, short-term thinking is what got us in this crisis:

There’s No Time To Waste

If we don’t address the situation now, it’s only going to get worse. It’s no longer a question of whether residents can afford a gas tax increase. It’s a fact that we simply can’t afford NOT to. Join us in our efforts to #FixLARoads. A small increase in the state’s gas tax can save you money AND give you a better quality of Louisiana life. Take action on our site and help spread the news on social media.